By 1992, with the collapse of the Soviet Union, the United States emerged as the only remaining superpower. In the post-communist climate the United States tried to expand its sphere of influence over the newly independent states in Eastern Europe and Central Asia, while remaining involved in conflicts in Africa and the Middle East. However, the period from 1992 to 2010 is defined by the horrific act of terrorism on September 11, 2001.

Attack on the United States 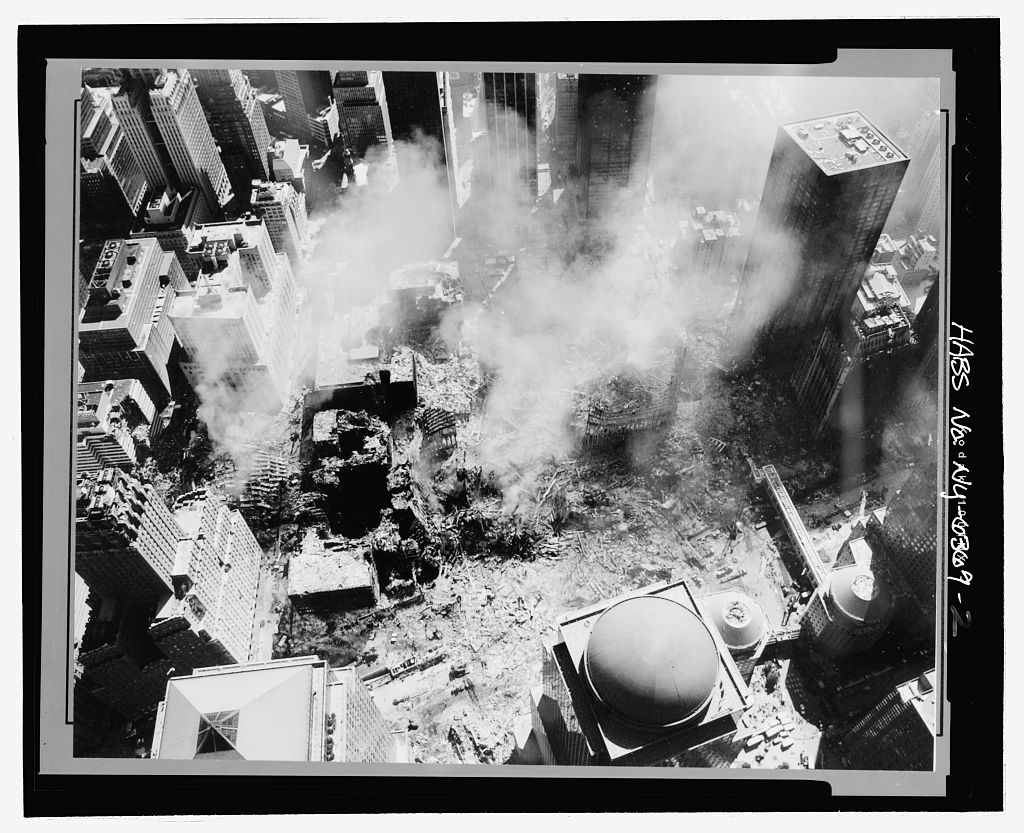