The postwar boom was over by the early 1970s. The New Deal style of regulations, favored since the Roosevelt administration, was replaced by a movement to deregulate. This trend began after Nixon left office, and in 1981 President Reagan introduced Reaganomics which promoted reduced government spending, government regulations and the control of the supply of money to reduce inflation. President Bush continued Reaganomics, but soon saw the need to increase taxes, a policy decision not favored by the Republican party. 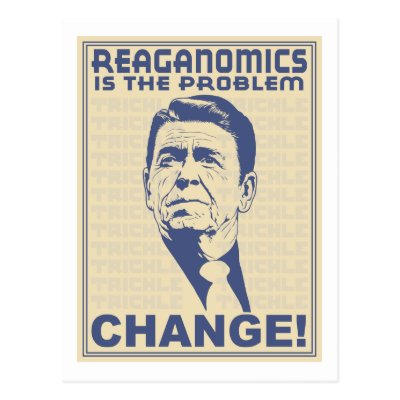