The years between the two world wars were marked by the extravagent display of wealth and freedom during the "roaring 20s," but ending abrubtly with the 1929 stockmarket crash and the beginning of the "Great Depression." It took Franklin Delano Roosevelt and his "New Deal" policy to stimulate the economy, only to be forced once again to mobilize the country in preparation for World War II. 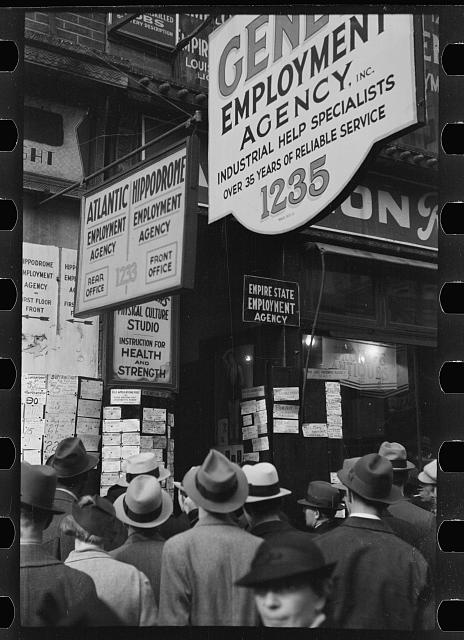 FDR and the "New Deal"