The Industrial Revolution began in the United Kingdom in the 18th century where technological innovations in agriculture, manufacturing, mining and transport transformed first the United Kindom and then North America from manual labor to a machine based economy. During what is known as the second Industrial Revolution, beginning around 1850, the development of steam powered ships and an expansive railway system changed America and the world forever. 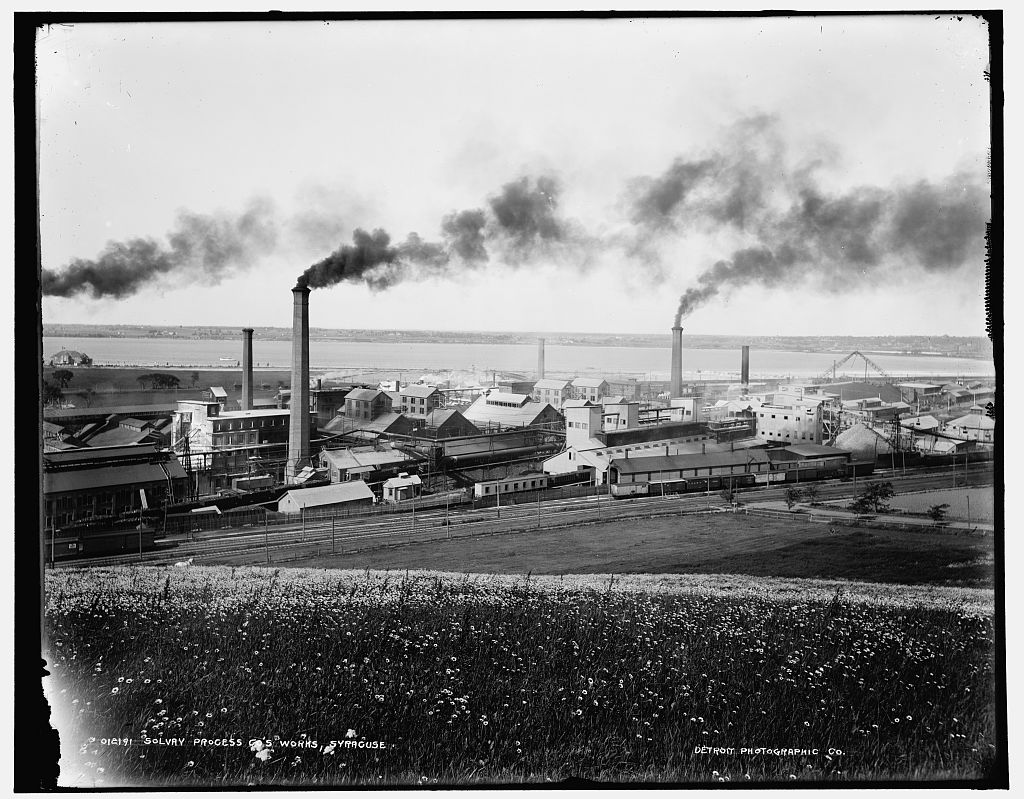