The path to independence was a long and arduous road for the American patriots. They rejected the tyrannical rule of Britain in favor of republicanism championed during the Age of Enlightenment. Congress in July of 1776 issued the Declaration of Independence, but it was not until October 1781 that the American Revolution was over and Americans were free from the British control. 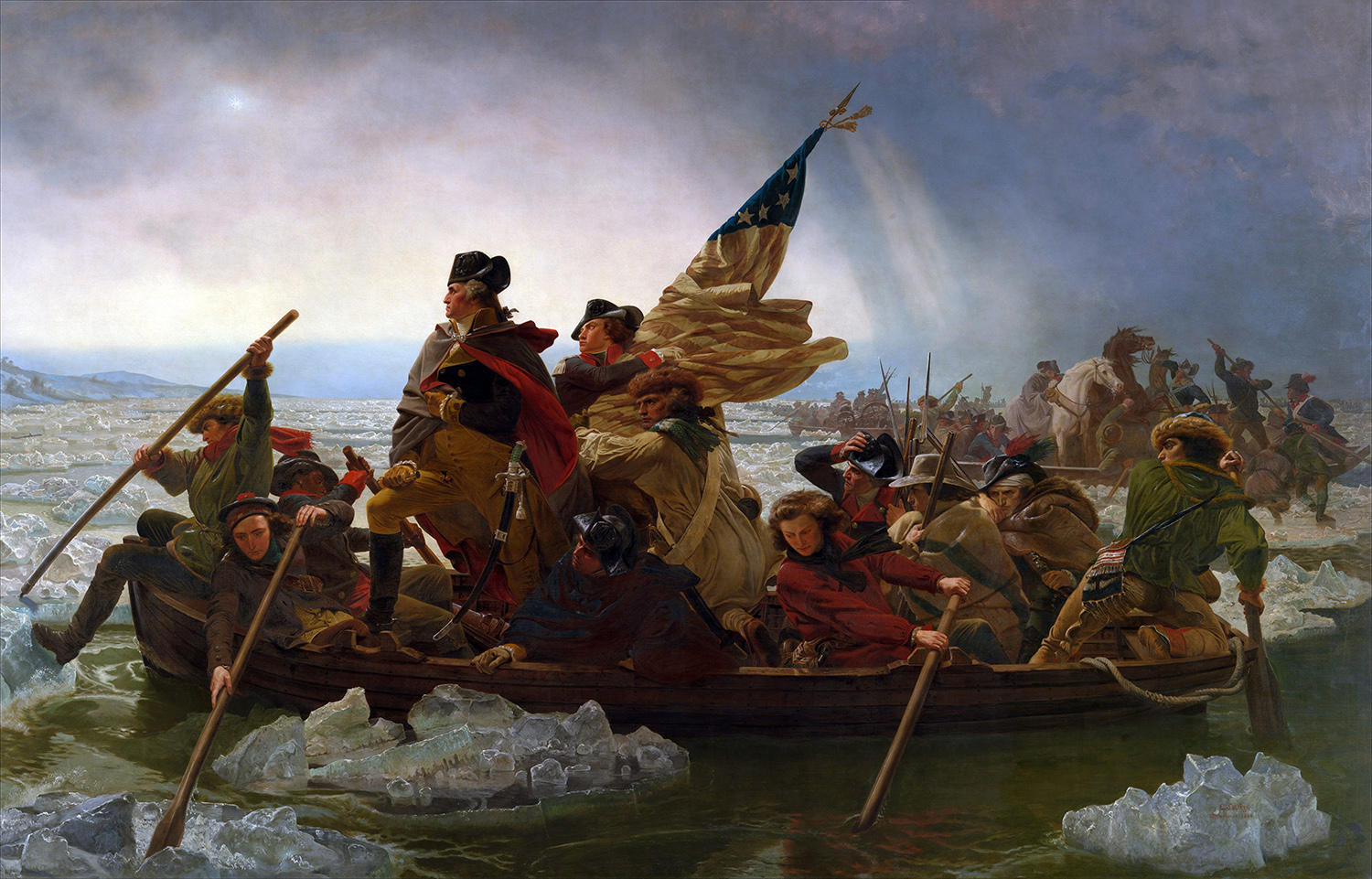