The Early Republic, c.1780-1830, was a period of transition. The new independent nation expounded the Founding Father's ideals of equality and expanded its borders beyond what was imaginable before 1776. Modern America emerged by the end of the era and a new nation driven by industrialization, gave rise to a capitalistic economy.

Presidents of the Early Republic 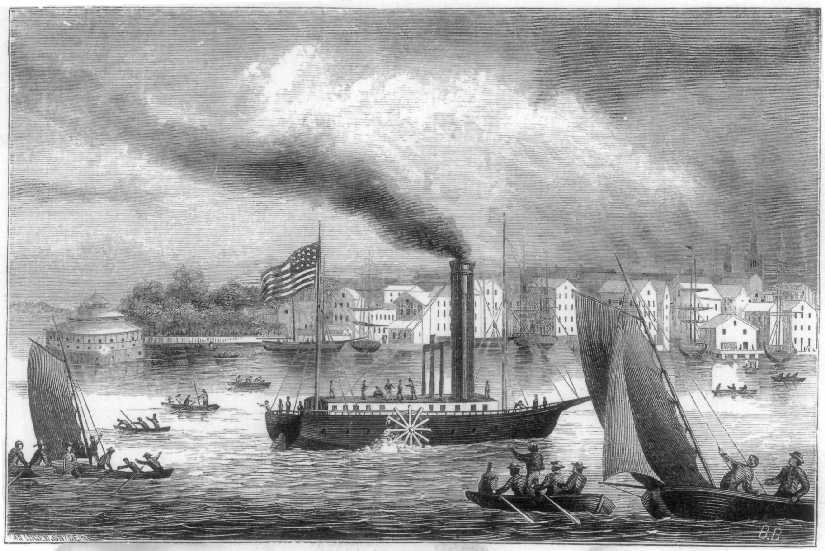 Two defining events of the Early Republic were the Louisiana Purchase in 1803 and the Lewis and Clark Expedition that spanned the period 1804 to 1806. Both of these events supported the nation's vision to explore and settle the American West.

The period from approximately 1780-1830 saw many advances. Americans witnessed such noteworthy inventions as Ben Franklin's bifocals, Eli Whitney's Cotton Gin, the suspension bridge and the mechanical reaper. In addition Robert Fulton's Steamboat modernized transportation and the building of the Erie Canal was also a transportation milestone.

The Alien and Sedition Acts, the Monroe Doctrine and the XYZ Affair took place during the period of the Early Republic.