Colonial America spans the period from the first European contacts with the Native American to the Revolutionary War. This is a time of hardships and victories. Disease and environmental challenges decimated populations, leaving some early settlements to fail. The colonists who survived adapted to the regions where they settled, and laid the foundation for an economy dependent on slavery. During this period wars were fought, treaties made and the roots for a new republic were forged.

This Library of Congress web site highlights interesting stories from the Colonial period. 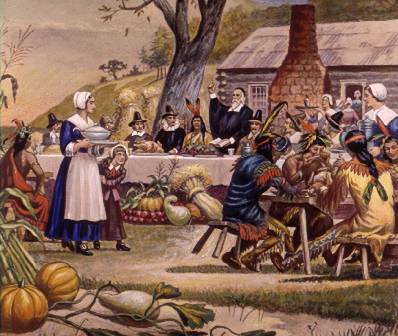 Life in the Colonies