When European explorers arrived in America in the 15th century, it is estimated that 10 million people lived in what is now the United States. These diverse populations traveled into unchartered territories, adapting to their environment as they went. Conflict was certain to arise between the indigenous peoples and the new settlers, rooted in cultural differences and feelings of superiority on both sides. The unfortunate result were promises and treaties never kept, wars fought and lost by Native Americans, and the near destruction of the native peoples. 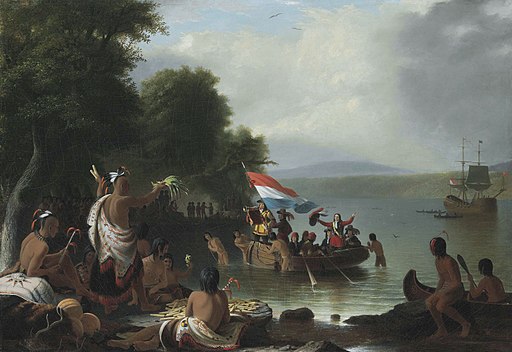