The time was ripe for change due to the growing discontent of the American colonists with British rule. A war for independence, the American Revolution, was fought, but it was the political genius of our founding fathers who created a government (influenced by the Age of Enlightenment) for the new nation which would be able to evolve with the demands of society. 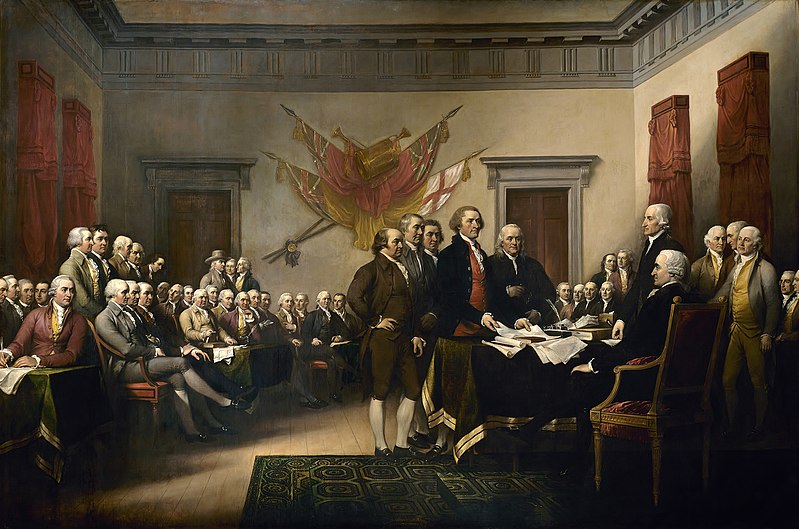 Who are the Founding Fathers?

The Founding Fathers are the political leaders who participated in forming the New Republic. They are not limited to those who signed the Declaration of Independence, but can also include the politicians who helped America win the American Revolution. This guide will provide sources for six men--John Adams, Thomas Jefferson, George Washington, James Madison, Benjamin Franklin and Alexander Hamilton.