Philadelphia was founded in 1682 by William Penn. It grew quickly into an important colonial city, and became the temporary capital of the United States from 1790 to 1800. By the 19th century the city was prospering as a cultural and financial center. The population grew with new immigrants settling in and around the city. During the 20th century, Philadelphia joined other cities across the country, witnessing the white flight to the suburbs. The city was in a decline, and it awaited the gentrification movement to give new life to a once vibrant city. 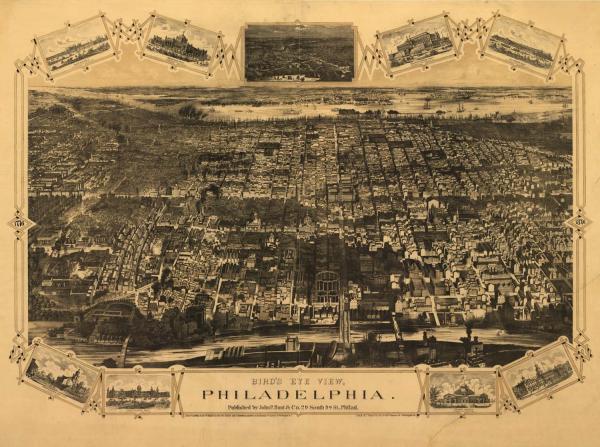