This guide will help the user navigate the various sources on American Urban History. The economic, political and social consequences of urbanization will be the focus of the research resources.

The Industrial Revolution in mid 19th century America led to the movement of the population from a rural to an urban environment. Industrialization meant that these cities needed an infrastructure to meet the needs of all the new inhabitants. The economic, political and social structure of cities across the country were impacted, resulting in changes which continue into the 21st century.

City of the Future 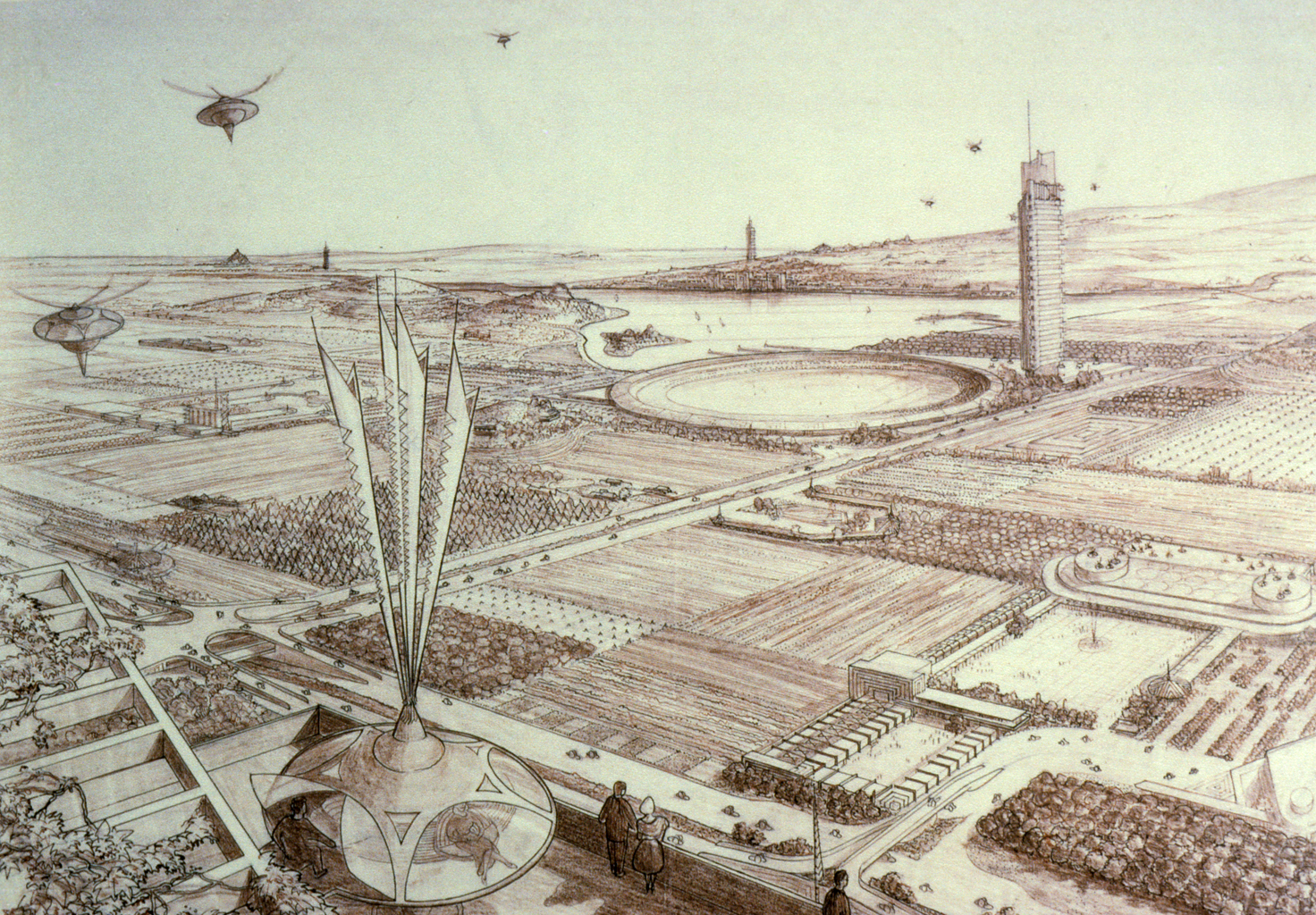