Sources for the Study of the History of Baruch College 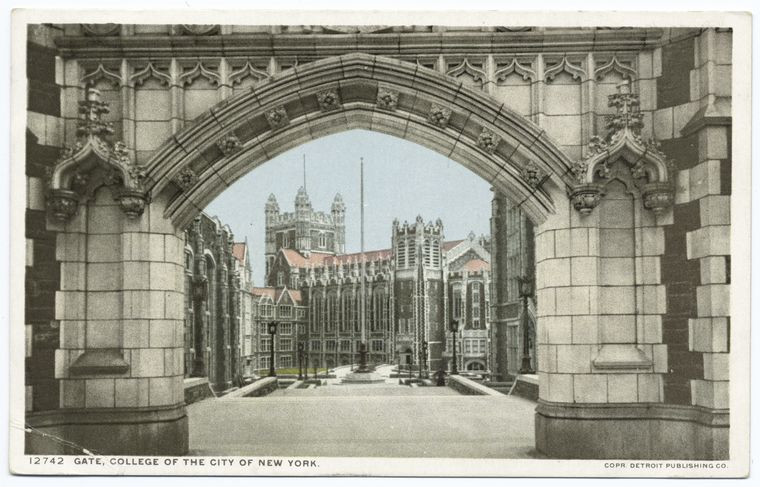 When doing institutional history it is always a mystery where your research might lead you. The researcher often thinks that all they want or need is in place in the archive or library that is being researched. When researching the history of Baruch College all of the materials are not at Baruch College, and even City College sources might not give you the answers you are looking for. You need to check other libraries which might also contain relevant information. These are some of them:

Arnold Tanzer, The College of the City of New York; Shall it Be abolished? New York: 1878. NYU

The Installation of John Finley, as President of the College of the City of New York. 1903. NYU

This is the only know existing copy.   New-York Historical Society.

Report of the Executive Committee of the Free Academy, 1850.  NYU

1864—Only at the American Antiquarian Society

1862—Only at the American Antiquarian Society

The Review, v.2, no.1 (1884). Published tri-monthly by the Clionian, Phrenocosmian and Eiponian literary societies of CCNY.    New York Public Library