Sources for the Study of the History of Baruch College

The purpose of this guide is to present an overview of sources available on the history of Baruch College from its beginnings as the Free Academy in 1849.

What's included in this research guide?

The history of Baruch College is interwoven with that of City College, which consequently means that many of the archival documents, manuscripts and ephemeral materials are housed in the CCNY archives. However, the guide is not limited to the materials at either Baruch or at the College of the City of New York, since the history of the college is intertwined with the history of the city and the other educational venues that were operating at the time. A listing of fugitive sources is included in this guide.

Professor Berrol, a former Professor of History at Baruch College, wrote this detailed overview of the college from its beginnings to 1987.

Bowker, R.R. The College of the City of New York: 1847-1895 (Reprinted from the University Magazine), 1895. Available at Baruch College and on-line through Hathitrust.

Bowker, a graduate of the class of 1865 takes a nostalgic look back at his alma mater.

Two early graduates wrote a substantial book when the college was moving to its new St. Nicholas Heights campus. 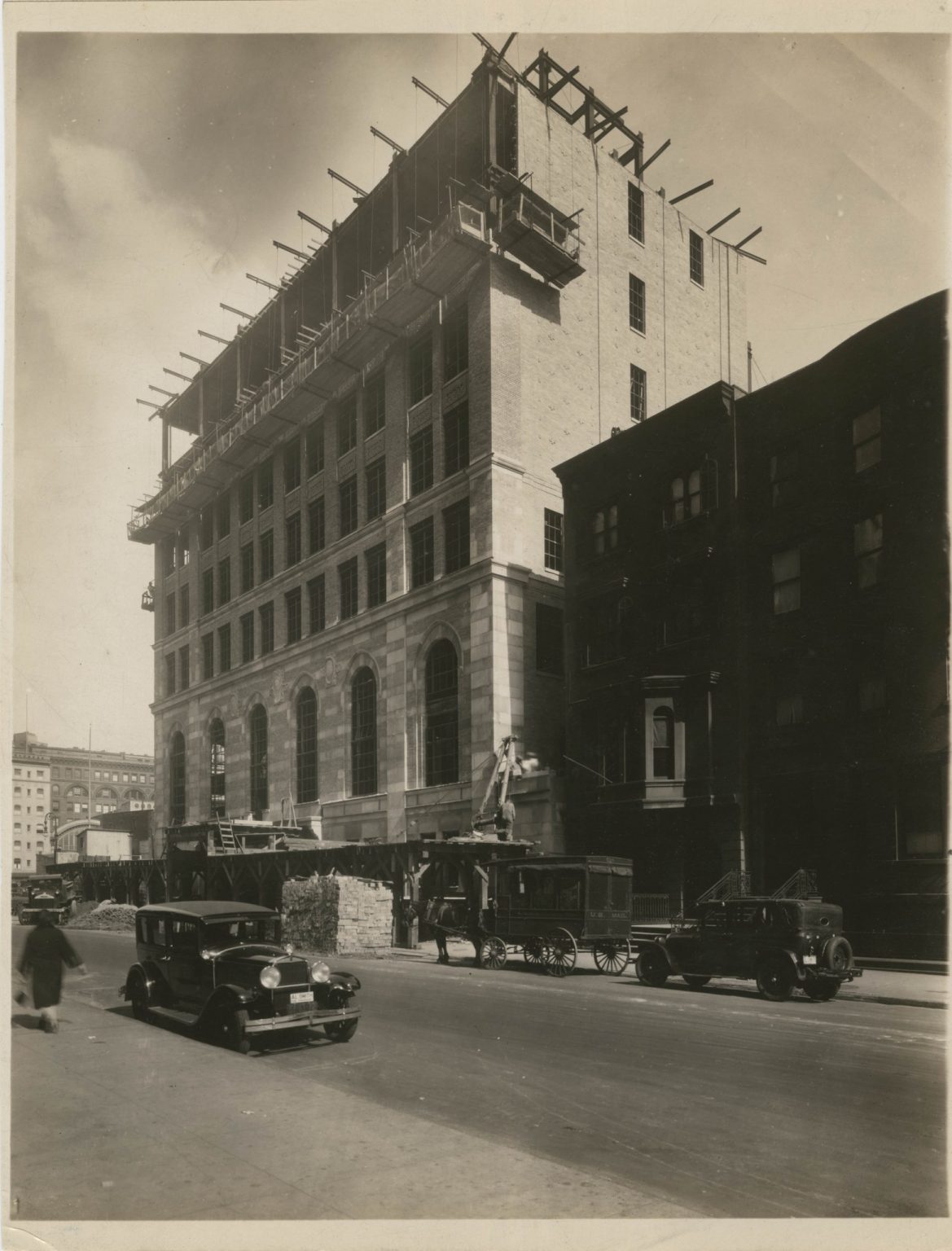