This guide will help students, faculty and scholars navigate some of the many internet sites created for each of the major periods of European History, beginning with the Ancient world and ending before World War I.

In 3000 years, European civilization went from mostly homogeneous population groups to diverse cultures coexisting together. This transformation did not happen without conflict, and as a result European boundaries were consistenly in flux and the map of Europe was frequently redefined.  Each historical period was distinctive and has a rich story to tell. These European countries changed and adapted to the economic, political and social structure of the period and contributed to the creation of the modern world. 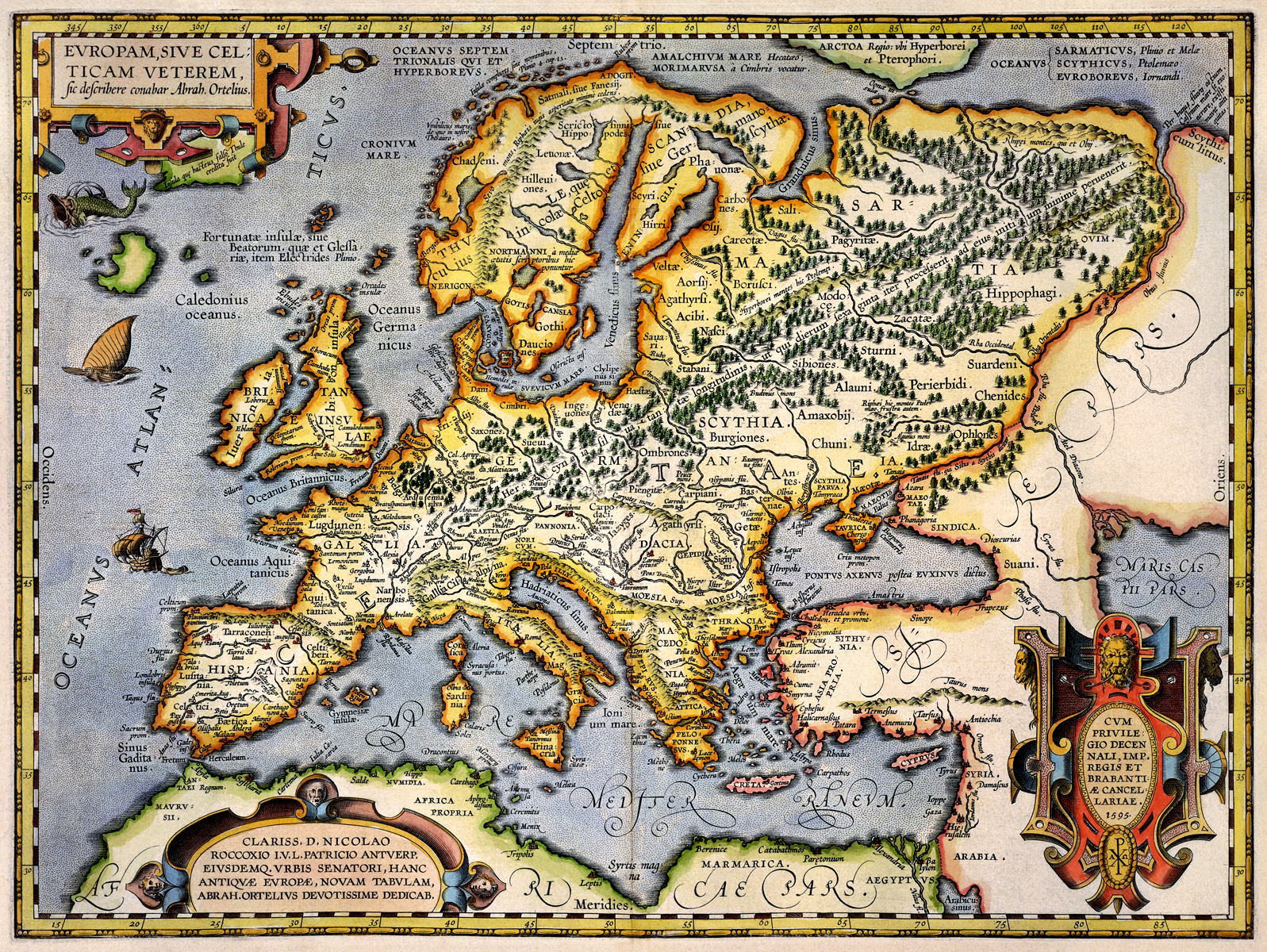