During the mid 1990s, the United States experienced the best economic performance in decades. The economy grew and unemployment fell, while the stock market soared with dotcom and technology companies going public. By 2000 stock valuations were at all time highs, and the economy started on a downward trend with rising business failures and unemployment. By the next decade many banks collapsed, the stock market plunged and housing prices fell. President Obama signed the American Recovery and Reinvestment Act of 2009, but controversy surrounds the act, and we still have a long way to go to reinvigorate the economy. 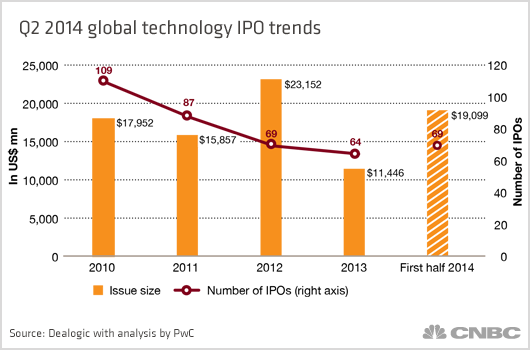