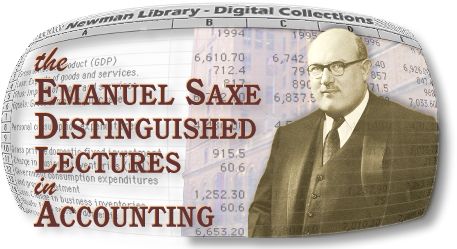 This research guide was originally developed by Associate Professor and Information Services Librarian Rita Ormsby, who retired from the Newman Library in 2021.