Today there are more than 500 Indian tribes in the United States.  Their histories are complex.  The following represents a number of resources available:

Photo of Cherokee Nation's Nominate to be Delegate in the U.S. Congress 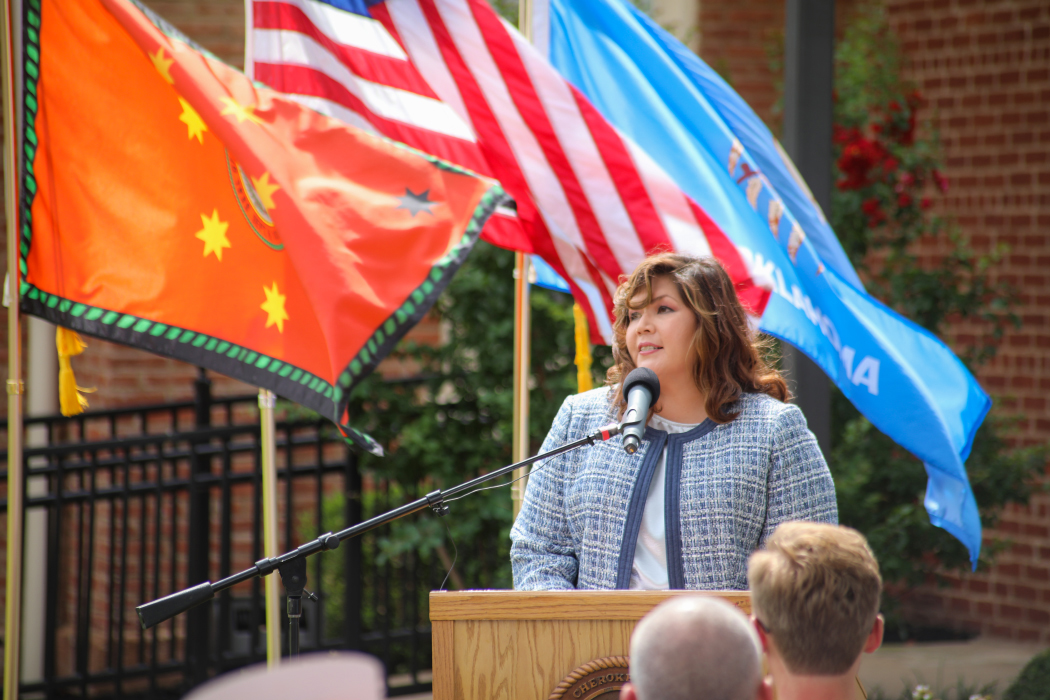