Resources for researching the lodging industry

What's in This Guide

The Competition - Identify the key players in the industry. Find company profiles, financial data and analysis.

The Environment - Read about issues related to the economic, regulatory, social, technological and global conditions of the industry.

Getting Started with Lodging Industry Research

The American Hotel & Lodging Association is the industry trade association.

Deloitte offers reports on the Travel, Hospitality and Leisure industries.

The U.S. Travel Association follows domestic and international travel trends. So does the ITA Office of Travel and Tourism Industries.

The Census Bureau publishes a monthly press release on the Value of Construction Put in Place.

Average Daily Rate is the average rate charged for rooms occupied during a period.

Occupancy Rate is the percentage of hotel rooms occupied during a period.

Capitalization Rate is the average weighted rate of return from hotel property. 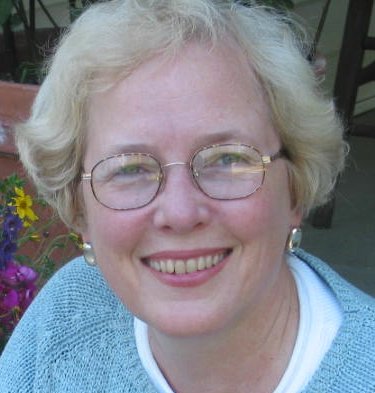