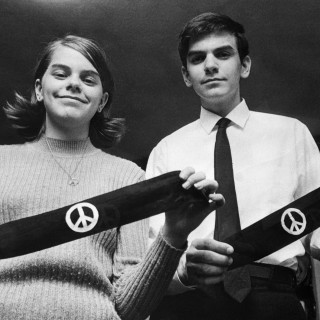 The Supreme Court of the United States ruled that teachers and students do not "shed their constitutional rights to freedom of speech or expression at the schoolhouse gate." (Tinker v. Des Moines Independent Community School District, 393 U.S. 506 (1969.) It was a landmark decision for free speech. Despite a new school policy prohibiting wearing armbands, in 1966 Iowa students Mary Beth, 13, and John Tinker,15, and a friend, wore black armbands as mourning symbols and to hope for the end of the Viet Nam War.  They were suspended and sued, with the case going to the U.S. Supreme Court and a 7-2 decision in their favor.

Photo from the National Archives- Records of Rights. 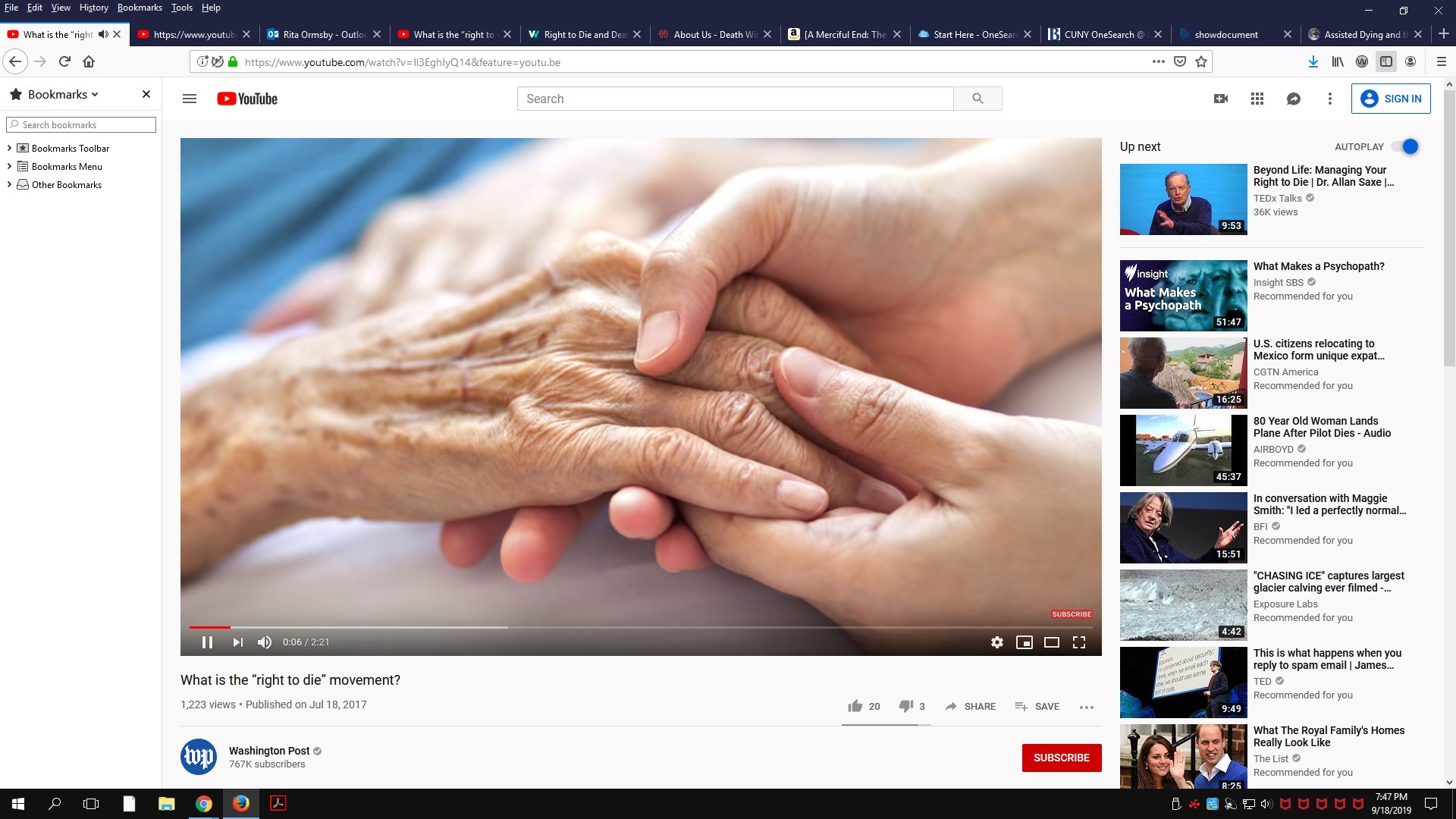 Reviews of films may be searched in a number of databases.  Films are reviewed when they are released. Their impact and influences are examined in later periods.